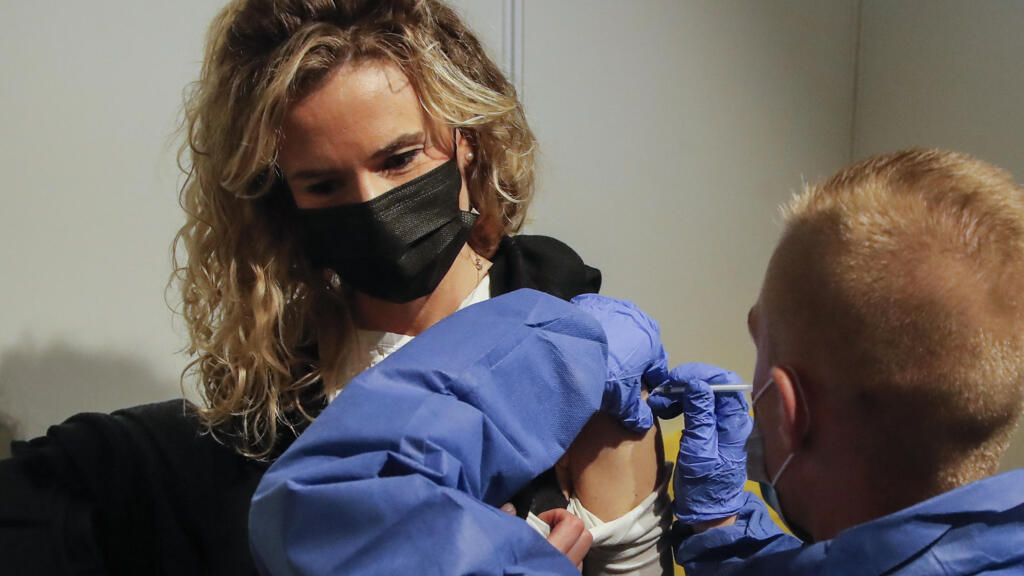 France has administered a first dose of COVID-19 vaccine to 30.14 million people, health authorities said on Saturday, hitting the government's target for mid-June. 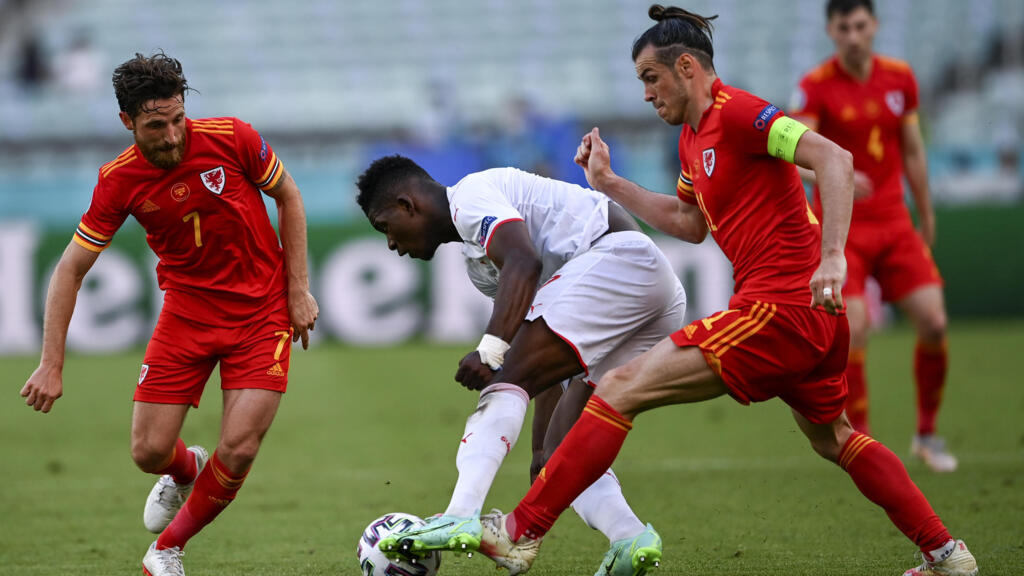 Euro 2020 stopped off in Baku as Kieffer Moore earned Wales a 1-1 draw with Switzerland in their opening game on Saturday, following Italy's impressive win to get the tournament underway in Rome the previous night. Finland beat Denmark 1-0 in a match overshdowed by Danish star Christian Eriksen's collapse, and star-studded Belgium launched their campaign by facing off against Russia.

Denmark's Christian Eriksen in stable condition after collapse during match 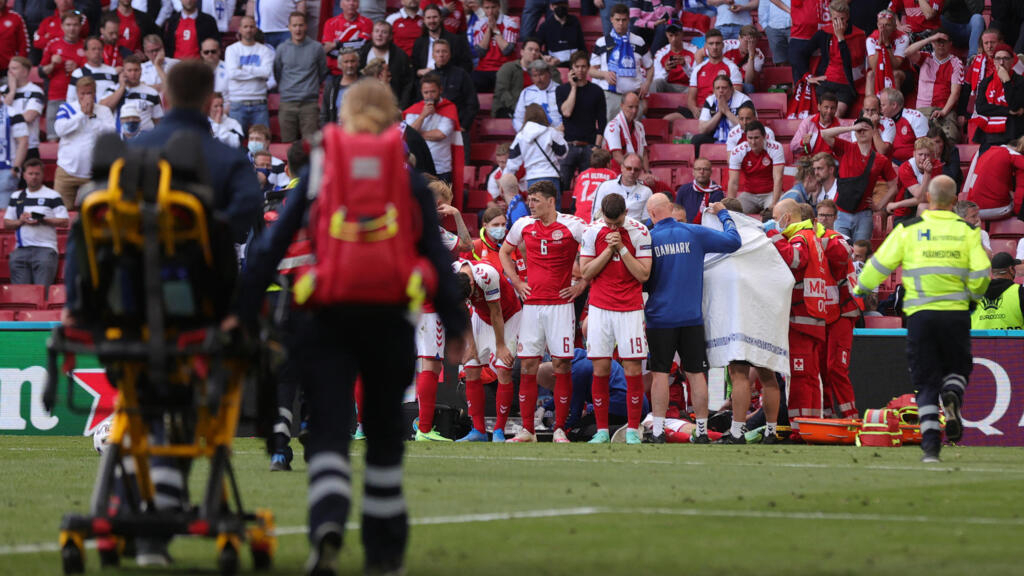 Denmark midfielder Christian Eriksen was taken to a hospital Saturday after collapsing on the field during a match at the European Championship, leading to the game being suspended for more than 90 minutes. 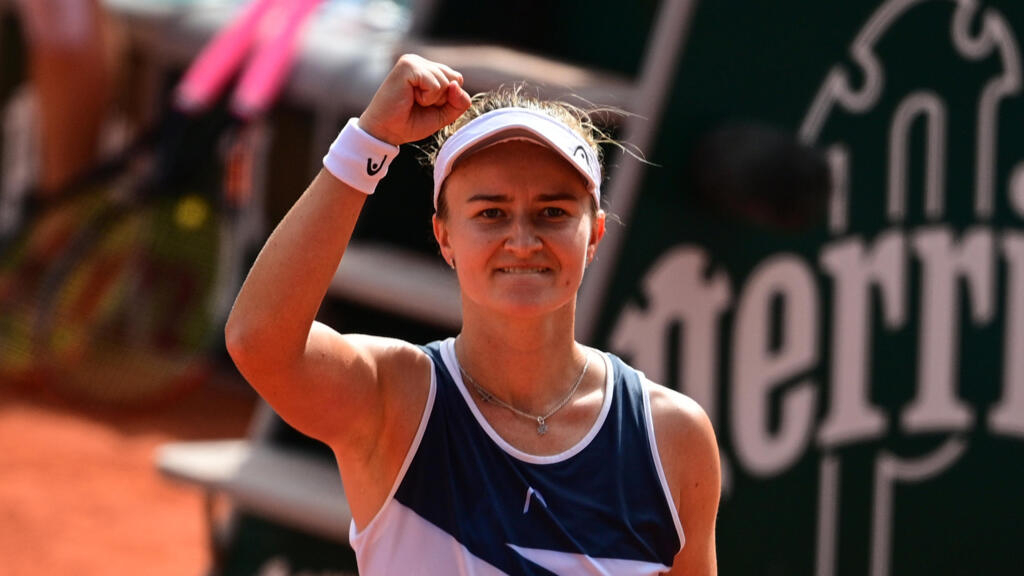 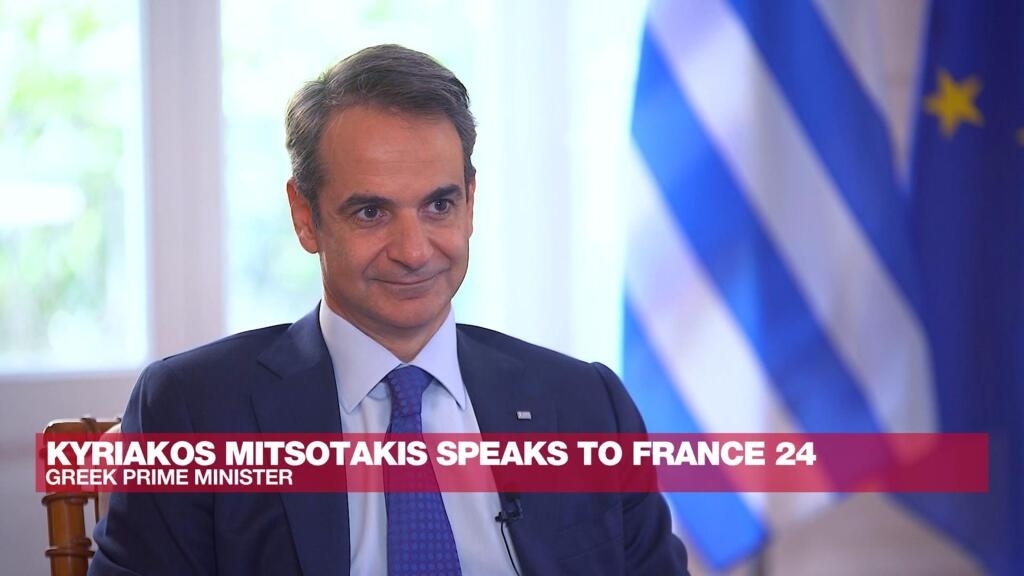 In an interview with FRANCE 24, Greek Prime Minister Kyriakos Mitsotakis played down tensions with neighbouring Turkey ahead of a meeting with Turkey's President Recep Tayyip Erdogan at next week's NATO summit. Asked about the issue of migrant arrivals, he said "it is our job to defend our borders". Finally, the Greek leader encouraged tourists to come to Greece this summer, calling it "a safe country" and saying that Greece has "managed the pandemic better than many other European countries". 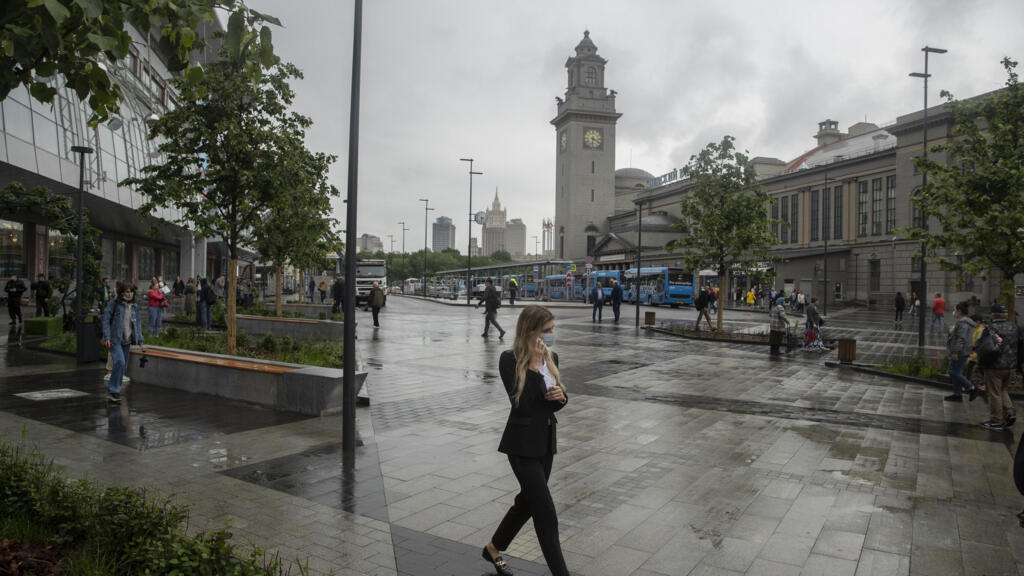 Moscow's mayor on Saturday ordered a week off for some workplaces and imposed restrictions on many businesses to fight coronavirus infections that have more than doubled in the past week.